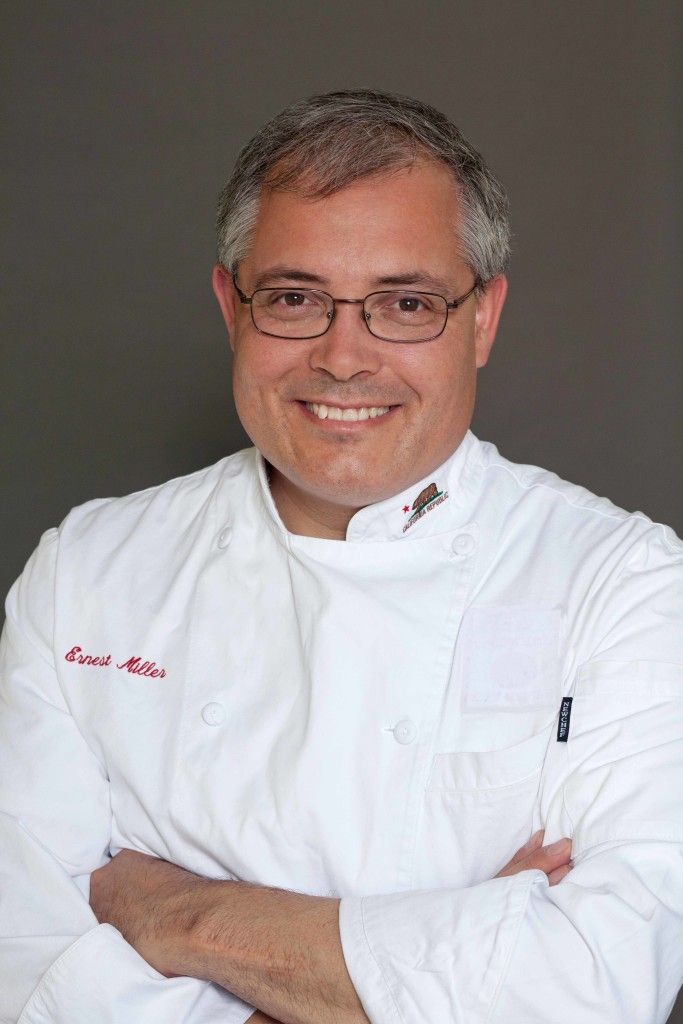 Ernest D. Miller, Coast Packing Company’s Corporate Chef and a popular figure on the Southern California food scene, died in his sleep on Friday, Sept. 21, in Indianapolis, Indiana. He was 51. Miller, who had been called “the Huell Howser of California food,” was a chef, historian, educator, consultant and speaker.

As Coast’s Corporate Chef for the last year and a half, Miller maintained an active schedule educating the public on the qualities and benefits of animal fats, mainly Beef Tallow and Lard.  A familiar presence in museums, schools and kitchens throughout Southern California, he was co-leader of Slow Food Los Angeles, a member of the speakers’ bureau for the Culinary Historians of Southern California, lecturer for the National Food and Beverage Foundation, director of Slow Food Preservers of Los Angeles County and founder of Rancho La Merced Provisions LLC, a manufacturer of fermentation kits.  Formerly a chef instructor for Le Cordon Bleu Los Angeles, a U.S. Marine and officer in the U.S. Navy, he was a graduate of the United States Naval Academy Annapolis, Maryland, and Yale Law School.

“Chef Ernie joined the Coast Packing family in April 2017 and will be remembered for his warm smile, sense of humor, and tremendous passion,” said Eric R. Gustafson, Coast Packing CEO.  “Ernie was a walking encyclopedia and possessed an unrivaled wealth of knowledge for food and California and U.S. history.  He had an incredible zest for life and embraced all of its beautiful curiosities.  Throughout his career, Ernie sought to feed both body and soul with food and classes that reflect the rich history of California.  Coast was fortunate to have him in our organization, and those who knew him quickly realized they were fortunate to have him in their lives.  We will miss our friend and colleague.”

“Food is never just food – it always has a narrative,” Miller said on the occasion of his joining Coast.  “The more you know the history and story of food – its role in our shared cultural heritage — the better it tastes.”

He elaborated on this for MRM magazine.

“There are many ways that we get culture: music, science, art, literature, but there is only one sort of culture that we get daily, usually multiple times a day, and that is food culture. As the saying goes, you tell me what you eat and I will tell you where you’re from. Food makes us who we are both literally and figuratively. Food is also how we learn about others. It is often our first and most important means of accessing a different culture. You may not be familiar with traditional Japanese koto music, but chances are you enjoy sushi on a regular basis. Every plate, every dish, has a story to tell. As a culinary instructor I often asked my students what story did they intend? When we prepare a meal, we must remember that we are feeding not only the body, but the mind and soul as well.”

The avid food historian also stressed with us how “food is the foundation of civilization.”