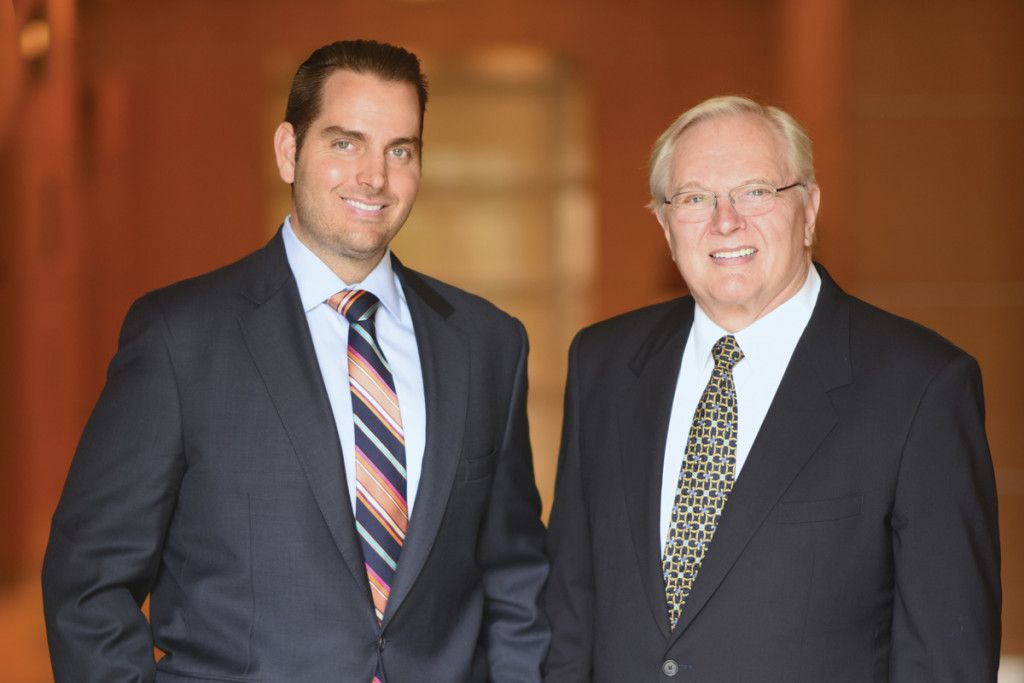 Vernon, California-based Coast Packing started processing hogs and cattle in 1922. It still operates in the same location today, but the business has changed through the years. Many of the companies that once shared residence in the Vernon packinghouse district with Coast in the early years have closed or been consolidated, but Coast was able to pivot, remain a family business and grow.

At the peak of its processing in the 1950s and early 60s, Coast processed live hogs, cattle and additional hog carcasses. In addition to the products from slaughter and carcass fabrication, the company made the natural byproducts that come along with meat processing.

Coast Packing produced typical items including fresh pork and beef, sausage, bacon, ham, steaks, and as a vertically integrated company, made lard and tallow as byproducts. But in 1962, the company lost a significant amount of money in operating costs and decided to shut down its slaughter operations.

“When great-grandpa realized how things had come to this point, in 1962, he said ‘let’s shut everything down, let’s take a step back and evaluate,’” says Eric Gustafson, CEO.

Coast employed about 400 at the time and its shutdown stunned many in the industry and many in the Gustafson family, but it didn’t signal an end of the company.

“Back then we were a USDA-inspected facility, and other processors rented space from us because we had the equipment and we had the USDA inspection,” Gustafson says. “So that kind of helped keep us afloat in this transition period.”

Meanwhile, other packers in the Vernon district reaped the benefits and picked up Coast’s volume, but Coast Packing was in a unique position to pivot.

“Most processors didn’t have rendering, or vertical integration like we did. They started calling my great-grandfather and asking if Coast could take the fat and make lard and tallow the way they used to,” Gustafson says.

Gustafson’s great-grandfather and grandfather agreed to take the fat from the other packing houses and make lard and tallow. Over time, the production of lard and tallow became the company’s core business. Then in 1970, Gustafson’s father, Ron Gustafson, current president and chairman, returned home after serving two years in the US Army and began building Coast Packing into what it is today.

“Through college and then being drafted, my dad had the opportunity to experience life outside of the business,” Gustafson says. “He came back here in full force in October of 1970. If it wasn’t for Dad, there wouldn’t be a Coast Packing Co. If it wasn’t for the people that he surrounded himself with and the team that he built, there wouldn’t be a Coast Packing Co.”

Today, Coast employs a core of 80 with slight seasonal fluctuations. Those employees operate one packaging shift and a 10- to 12-hour grinding/rendering shift five to six days a week while the refinery runs 24 hours a day, seven days a week to maximize product value at the 100,000-sq.-ft. facility.

Through the ‘70s and ‘80s “burger stand” businesses boomed. Those businesses had many things in common such as quick service, low costs and many similar menu items, but the thing that Coast Packing capitalized on was good french fries. At the time, beef tallow played a large role in great-tasting fries.

“Thankfully, things have come full circle,” Gustafson says. “Consumers, especially millennials, are leading a renaissance in animal fat shortenings. Restaurants are touting tallow on the menu. Natural fat is back, and diners can taste thedifference.”

During that era, Coast supplied many burger stand businesses including Jack in the Box and Carl’s Jr. locations. The company also sold to Taco Bell and Del Taco using a private label corporate brand. But just as rendering became Coast’s core business after slaughter stopped in 1962, Ron Gustafson and his team set their sights on building the company’sbrands.

Eric Gustafson says the effort of his father and the team that he put together during that time, remains at the core of Coast’s current business. He likens it to other industries and companies with strong brand loyalties such as Crest toothpaste, or Coca- Cola versus Pepsi.

“There’s enough business for everybody, but we have people who are loyal to our brands and those are the best kind of customers,” he says. “They see the value in the brand and what we present, what we offer, and we have great relationships with them as a result. It’s the unique part of this business that relationships still matter and truly do exist.”

Among the more than 10 branded shortening products that Coast Packing Co. offers, Viva, Coast and Flavor King [red and blue] are the oldest and most recognized. Viva Lard, the No. 1 brand in the western United States, imparts an authentic and traditional flavor to popular Hispanic foods, and the Flavor King line of shortenings are geared toward heavy-duty deepfrying.

“Flavor King was designed for that burger stand market and it got really popular with independents and some multi-unit chain operations and still is,” Gustafson says. “The reason why blue versus red is simple. Blue is all beef tallow, red is beef tallow and small amounts of soybean and/or cotton seed oil.”

Much of Coast’s raw materials come to the plant by rail car. The fat is heated so it can be offloaded into the facility for rendering and refinement. Source: Coast Packing

In addition to the early challenges that Eric Gustafson’s father and grandfather faced, the company continues to evolve and adapt, remaining profitable in today’s business landscape. Coast strives to grow and scale up as a business while maintaining the close relationships and work environment that come with being a family business. That’s a challenge Coast faces regularly and overcomes by implementing core values for employees and professionalism in management.