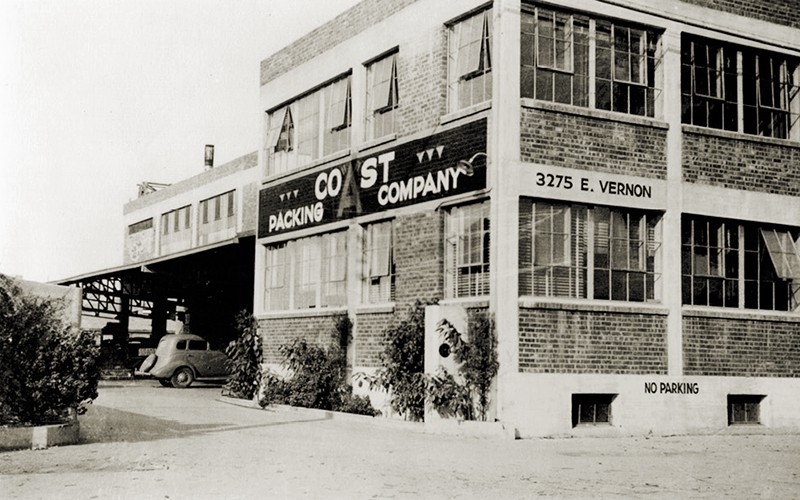 Not long ago, a quiet (but quite large) manufacturing firm launched an ad campaign that trumpeted the value of being behind the scenes.  “We don’t make the widgets,” the voiceover intoned.  “We make the widgets better.”

Coast Packing Company is like that.  Coast doesn’t make the food that millions of consumers eat – it makes that food taste better.

Coast Packing, a closely held corporation, is the number one supplier of animal fat shortenings in the Western United States.  The company didn’t get there overnight.  Coast Packing has been a quiet leader in the Southwest for nearly a century, growing and evolving in a way that now seems almost quaint.  But when the bottom line includes considerations like quality, reliability and transparency, everything becomes easier to digest.

An integral part of Southern California’s restaurant, baking and food industries, Coast Packing Company was built on consistent quality and customer relationships that span generations.  Within the trade, Coast is known for its line of quality shortenings and oils, backed up by both superior service and unsurpassed value.

Coast Packing Company’s number one status isn’t solely a statement about its size.   While the numbers are significant, the company’s growth has not fundamentally changed its status as a family business that continues to live by the handshake.

A History of Quality and Service 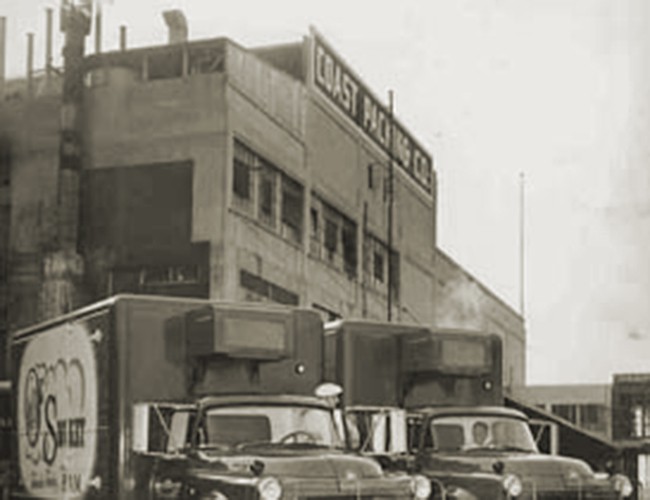 With a legacy some 90 years in the making, Coast Packing Company’s ties with its customers, partners and suppliers are both broad and deep.  Coast Packing was founded as a Southern California livestock and meat-packing business in 1922 and expanded over the years into a regional food-industry powerhouse.