Gustafson and Hensley Readying to Run NMCA and NMRA 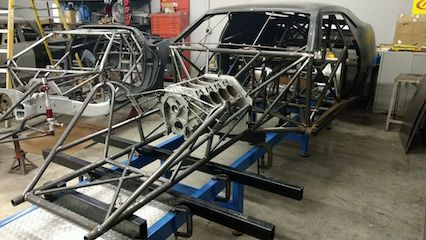 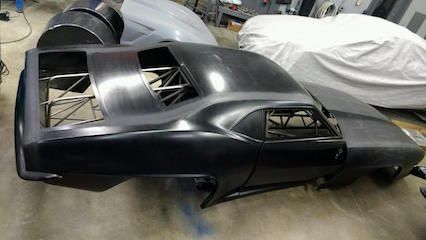 Gustafson has hired Gary Naughton Race Cars in Maryland to build a Pro Mod chassis that will be topped with a carbon fiber 1969 Camaro body by Cynergy Composites. It will be powered by a 526ci Brad Anderson Enterprises Hemi fronted by a loud and proud ProCharger F-3X-143, and it will roll on a Mark Williams Enterprises rear-end, Strange Engineering suspension components, struts and shocks by Adam Lambert at Precision Racing Suspension and Weld wheels, with tire choice to be decided later.