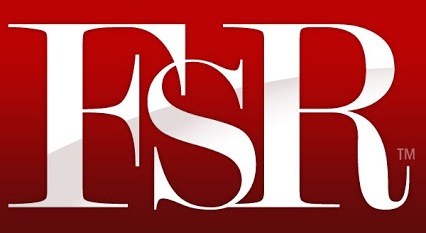 Animal Fats Study, conducted this spring by Ipsos Research among 1,004 consumers nationwide. On the table were the relative merits of processed foods, including artificial meat substitutes, and natural animal fats.

The survey marks the first joint project by Coast Packing, the number one supplier of animal fat shortenings in the Western United States, and the HFC, an educational initiative comprised of organizations, companies and individuals of committed to clarifying the role of animal fats in the American diet. Coast is a founding member of the HFC.

Among the survey’s key findings:

Older respondents (age 55+) are relatively less likely to believe that natural fats are healthier than processed foods (58 percent), compared to 61 percent for ages 18-34 and 68 percent for ages 35-54.

Overall, almost 2/3 (61 percent) of Americans indicated that they know that plant-based meat is a highly processed food, with a very similar gender distribution of 62 percent of men and 59 percent of women.