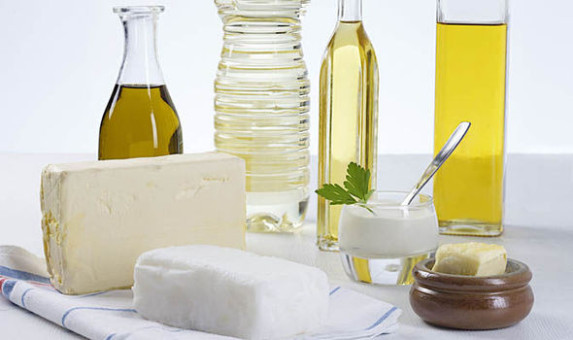 The healthiest for cooking is coconut oil, scientists say.

They found that cooking vegetable oils releases high concentrations of chemicals called aldehydes, which have been linked to illnesses including cancer, heart disease and dementia.

But heating up butter, olive oil and lard in tests produced lower levels of aldehydes, with coconut oil producing the least.

Prof Grootveld, of De Montfort University in Leicester, who carried out a series of experiments, said: “For decades, the authorities have been warning us how bad butter and lard was.

“But we have found butter is very, very good for frying purposes and so is lard.

“People have been telling us how healthy polyunsaturates are in corn oil and sunflower oil.

But when you start messing around with them, subjecting them to high amounts of energy in the frying pan or the oven, they undergo a complex series of chemical reactions which results in the accumulation of large amounts of toxic compounds.”