Congratulations ProCharger Racers! The Winners So Far in 2020 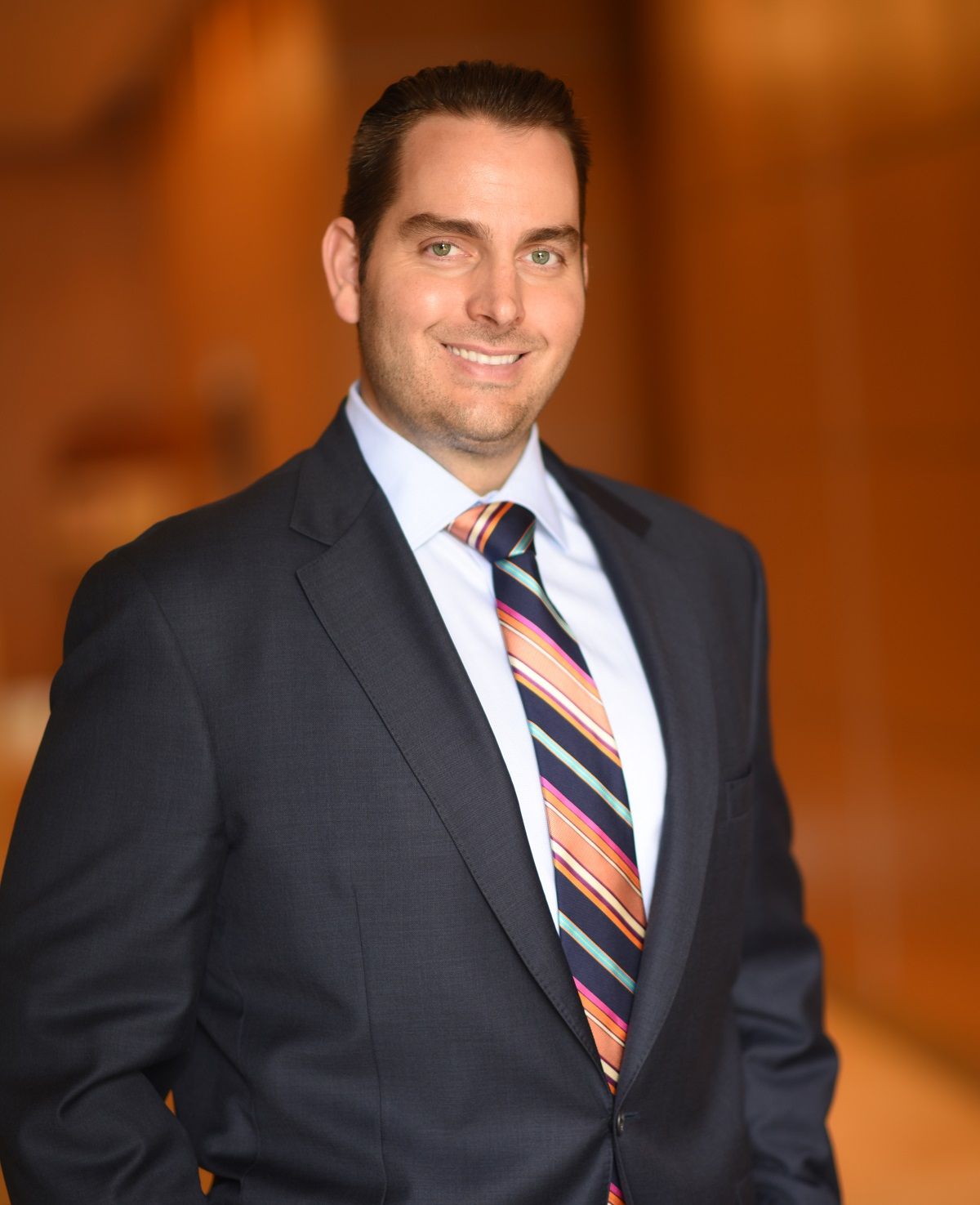 CELEBRATING THE PROCHARGER HEROES SO FAR IN 2020

The 2020 racing season has certainly been a strange, slow-starting deal with the Coronovirus situation, as most tracks were closed and races cancelled for much of the first half of the year. But as racing resumed, it was ProCharger-powered racers running at the front, getting the trophies and cold, hard cash. We’d like to take this opportunity to congratulate and thank them all!

We’ll list of the winners that we know of below, starting at the beginning of the year at the US Street Nationals in Bradenton where Rob Goss’s Hemi Challenger beat all comers in X275 and set the record in the class. While many people, us included have the impression that racing skidded to a complete halt in early March, as you will notice on the list, racing actually continued relatively consistently, with not even a full month’s gap between races. Join us won’t you? Hoist a glass to the winners and record-setters in the first half of the 2020 drag racing season!