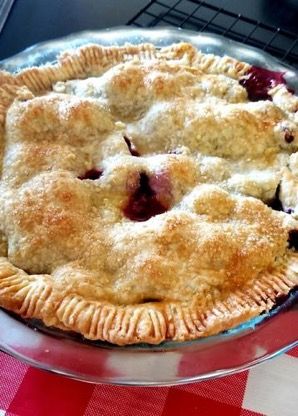 Kicking off the racing season at the 18th Annual NMCA Muscle Car Mayhem, Coast Packing Company CEO Eric R. “Goose” Gustafson will take his ’69 ProCharger Pro Mod Camaro to the Gulf Coast — and give roaring shout-outs to leading restaurant kitchens in the process.

The first event of the year, the NMCA Muscle Car Nationals Series rolls through Bradenton Motorsports Park in Floridawith the NMCA Muscle Car Mayhem presented by Holbrook Racing Engines.  The event will feature one of the season’s largest turnouts, with racers showing up to compete in each of the NMCA’s eleven classes, plus a large contingent of True Street, Modern Hemi, LS/LT, and bracket racers.  Last month, Gustafson unleashed the centrifugal supercharged Pro Charger-equipped Camaro’s 3,500 horses at the Bradenton Motorsports Park during the first tune-up event for Pro Boost class racers.

Coast, the leading supplier of animal fat shortenings in the Western U.S and the second largest in the nation, brings to Bradenton online gastronomic #FatMap941, trumpeting 26 stellar spots in the Tampa/St. Petersburg/Sarasota area ().

Tampa’s Portillo’s Hot Dogs sells fries made with beef tallow and vegetable oil, while The Boozy Pig opts for beef tallow fries.  In Ybor City, La Segunda Bakery is known as “the Home of Cuban Bread,” made, of course, with lard.  In Bradenton, you’ll find Mojos Cuban rice cooked in bacon fat, while in Siesta Key, Summer House Steak & Seafood is known for its beef fat fries.

“Florida’s Hillsborough County is home to some of the Gulf Coast’s most memorable cooking, and we’re looking forward to the season opening welcome from an energetic crowd of hungry race fans,” Gustafson said.  “In terms of freshness, flavor and texture, foods prepared with lard and beef tallow are natural standouts, which is why we’re so delighted when consumers can taste for themselves, as they can in and around Tampa-St. Pete.  As we will at each stop during the 2020 racing season, we’re showing that consumers don’t need to go far to find places that pay tribute to authentic, traditional cuisine.”
Download
Share
BackNext