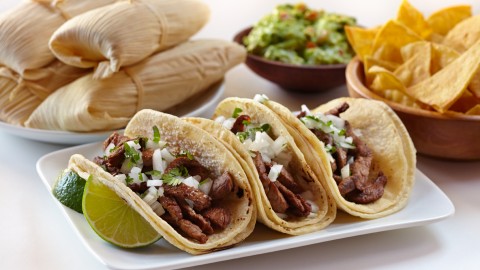 Cinco de Mayo, celebrating the stunning defeat of Napoleon III in Mexico nearly a century and a half ago, has become the perfect showcase for traditional Mexican cooking – and few things say Mexican food better than lard.