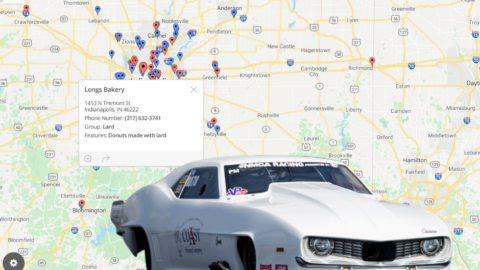 As this unprecedented drag racing season draws to a close, summer yields to fall colors – including the black and white of the checkered flag – and our CEO Eric R. “Goose” Gustafson prepares to drive his Coast Packing sponsored ’69 Noonan Hemi ProCharger Pro Mod Camaro at the 19th Annual NMCA World Street Finals Sept. 24-27, with #FatMap317 in tow. 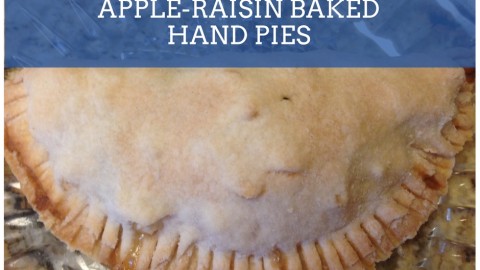 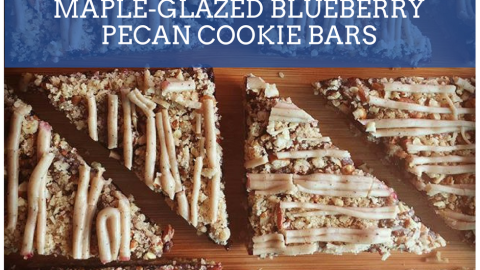 These Maple-Glazed Blueberry Pecan Cookie Bars, from Tiffany Aaron of Quitman, AR, claimed the top prize in the “sweet” category or our Annual #LardLovers Recipe Contest! Get the recipe here... 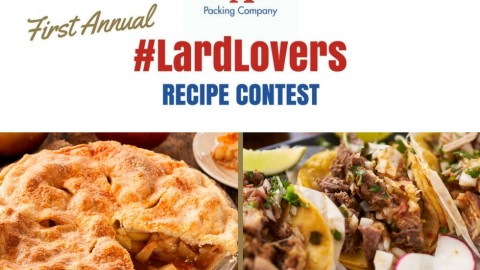 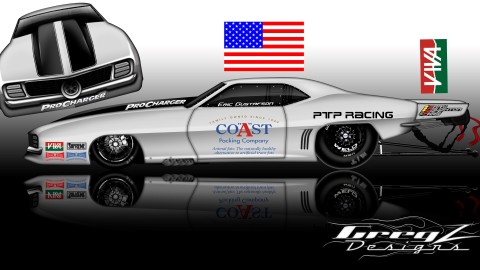 Traveling with a bolder and significantly faster crowd, Coast Packing Company is poised to play the Chevy card with a blistering new Camaro, built for the Pro Mod Class drag racing circuit from the pavement up, the company announced today. 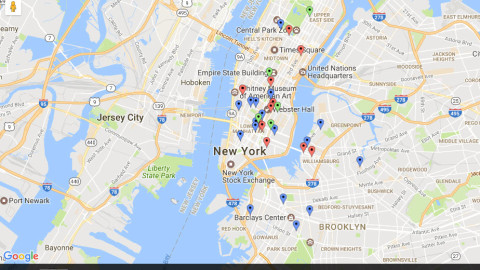 We’ve compiled a running list of New York establishments where you can sample different dishes made with healthy animal fats, such as lard or beef tallow. We will eventually include establishments all around the U.S., so if you’ve got a favorite restaurant that puts lard or beef tallow on the menu, be sure to let us know! In the meantime, check out our New York edition of 'Taste the Difference'. 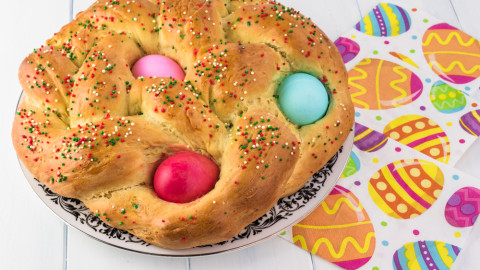 This Easter holiday, make that Sunday extra special with recipes that combine sensational taste with the natural goodness of healthy animal fats. Lard and beef tallow possess the classic flavor that people love, and that’s reflected in the three recipes we’re showcasing for Easter 2017. 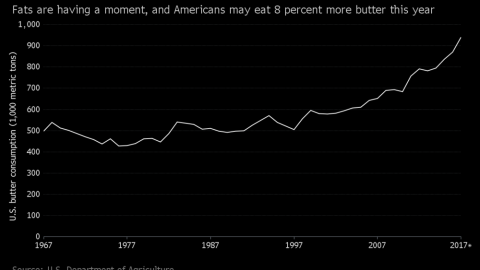 Americans Are Eating More Butter Than Ever

Americans are forecast to eat a whopping 8% more butter than last year. That’s the most since 1967 @USDA data says 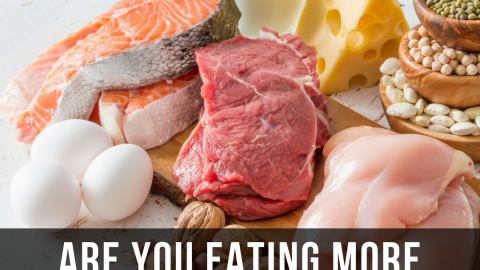 Are you now more open to healthy animal fats in your diet? Take our quickie poll to let us know! 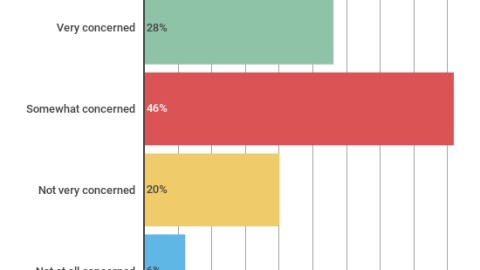 Amid reports that the sugar industry manipulated science to its own ends, a substantial majority of Americans say that disclosure has left a sour taste – and some are even re-thinking their consumption of the sweet stuff.