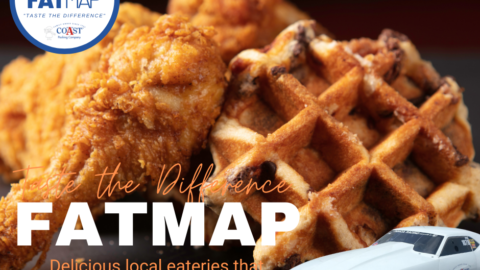 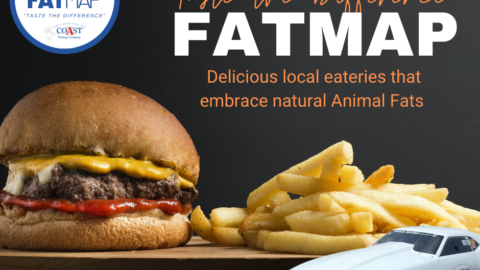 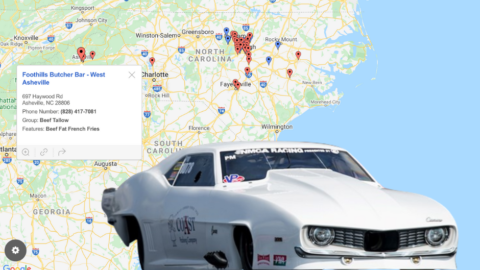 Spring is getting off to a jackrabbit start – and just in time, as Coast Packing Company’s ’69 Noonan Hemi ProCharger Pro Mod Camaro returns to the track for PDRA’s East Coast Nationals on April 8-10 at GALOT Motorsports Park in Benson, N.C.