Want to get the skinny on what’s new and trending in the world of animal fats? Check out our blog for the very latest information on why lard and beef tallow need to be included in a healthy diet. 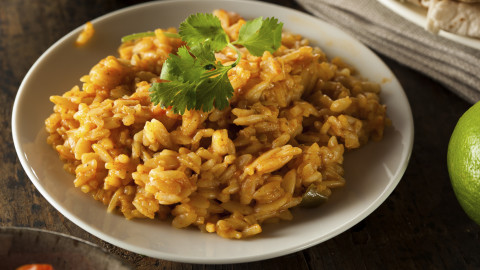 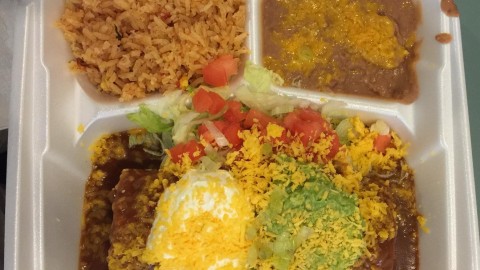 Nothing Finer Than the Tortillas at Carolina’s

Our CEO, Eric Gustafson, stopped by Carolina's Mexican Food in Phoenix! Carne asada and chorizo burro wrapped in a flour tortilla made with VIVA Lard, and then deep fried in our Flavor King Red. Delicioso! 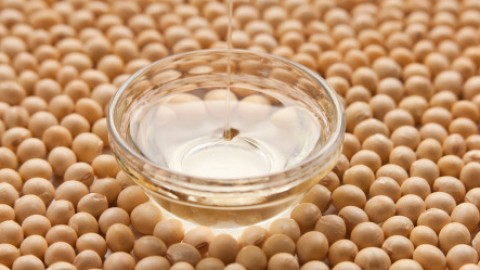 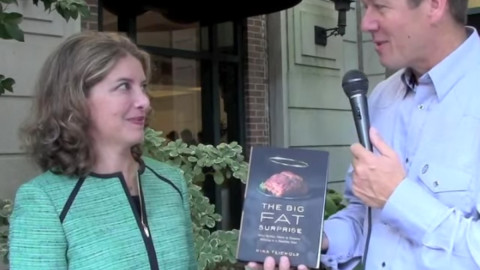 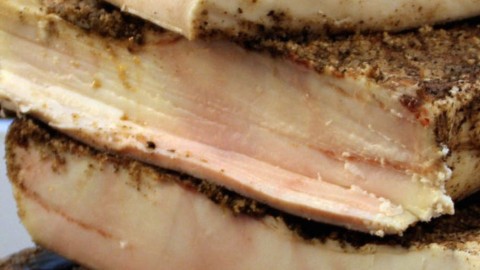 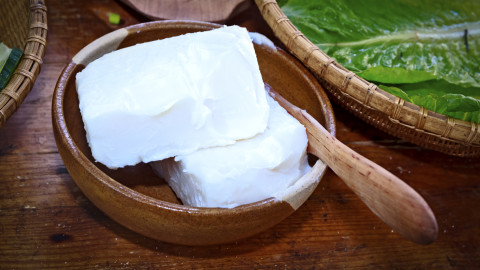 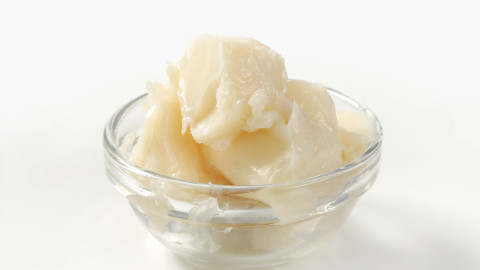 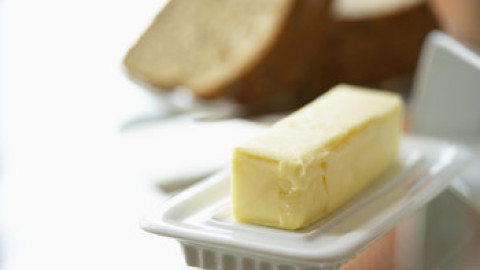