Coast Packing Company is a leading provider of animal fat shortenings in the Western U.S. and a thought leader on how animal fats contribute to the American diet. 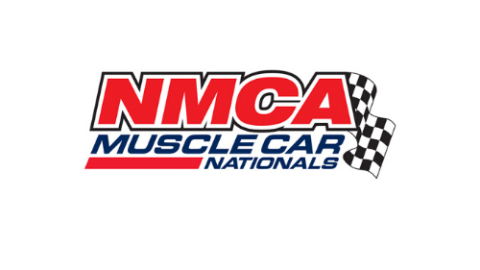 More than 650 racers rolled in for the Arrington Performance NMRA/NMCA All-American Nationals presented by Force Engineering, Aug. 27-30 at U.S. 131 Motorsports Park in Martin, Michigan. VP Racing Lubricants Xtreme Pro Mod racers were in rocket-mode, with seven of eighteen of them running 3.70s in qualifying, and others right there with 3.80s and 3.90s. Jim Widener set the pace for the second race in a row with a 3.70, but it was Eric Gustafson and Adam Flamholc who were pulling into the waterbox for the highly anticipated final round of eliminations. 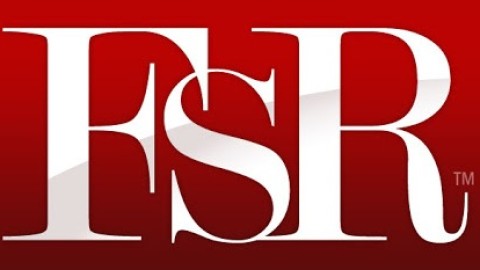 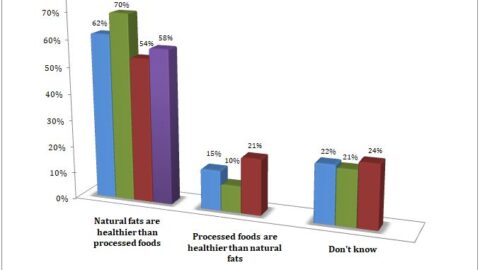 In an era where faux hamburgers “bleed” and meat substitutes are among the hottest “commodities” in the food business, nearly two-thirds of Americans believe “natural” is healthier than “processed” and that plant-based diets clearly belong within the “highly processed” camp. So say respondents in our first-ever Coast Packing Company/Healthy Fats Coalition (HFC) Animal Fats Study. 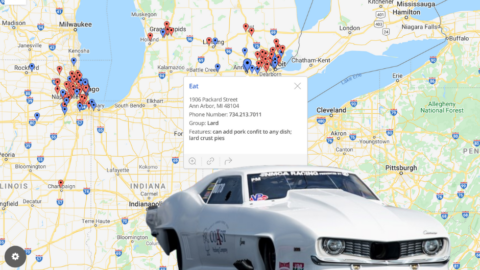 The dog days of summer may be here, but humidity won’t sap the energy at the Arrington Performance NMRA/NMCA All-American Nationals presented by Force Engineering at Michigan’s US 131 Motorsports Park Aug. 26-30, as Coast Packing Company’s CEO Eric R. “Goose” Gustafson and his ’69 Noonan Hemi ProCharger Pro Mod Camaro waves the banner of “Takeout or Delivery” #FatMap269. 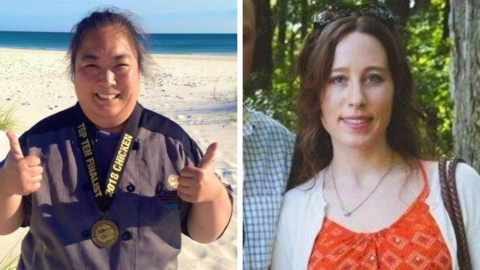 In a testament to the inspirational powers of beef tallow French Fries, two tallow aficionados on opposite ends of the country have taken top honors in Coast Packing Company’s Third Annual “Tweet-to-Win” Contest, a celebration tied to the July 13 observance of #NationalBeefTallowDay (and, of course, #NationalFrenchFryDay). 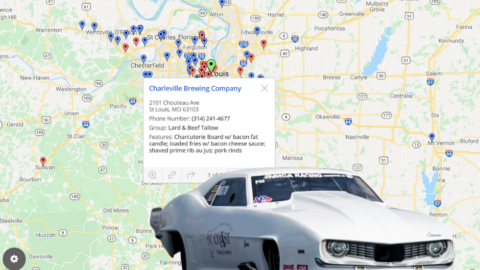 As this unprecedented summer rolls on, the NMRA/NMCA Super Bowl of Street Legal Drag Racing powers to the Mississippi for the World Wide Technology Raceway at Gateway in Madison, Illinois. For the occasion, Coast has whipped up its foodie fatmap of local spots all around St. Louis where fans can “Taste the Difference” that lard and beef tallow make in popular dishes – dishes available by delivery or on a take-out basis. 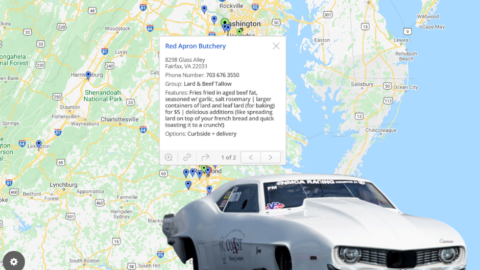 As Petersburg, Virginia Hosts PDRA Mid-Atlantic Showdown On July 23-25, Coast Packing Heats Up the Strip — and Redraws #FatMap804 With Lard and Beef Tallow Spots That Deliver 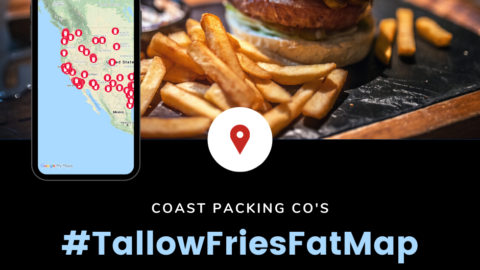 Like ketchup or mayo (or something else) on your beef tallow French fries? Whatever your preference, you can now wrap your taste buds around an updated version of our Ultimate #TallowFriesFatMap. This version showcases tallow fries on offer in more than 360 locations in 229 cities across 45 states, up from 200 establishments in 41 states last year. 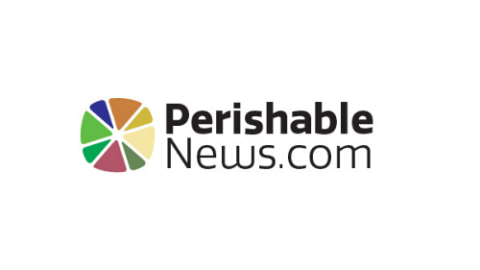 Back for another helping, the Third Annual #BeefTallowFrenchFries “Tweet-to-Win” Contest kicks off on July 5th, a fitting lead-in to #NationalBeefTallowDay on July 13, Coast Packing Company announced. 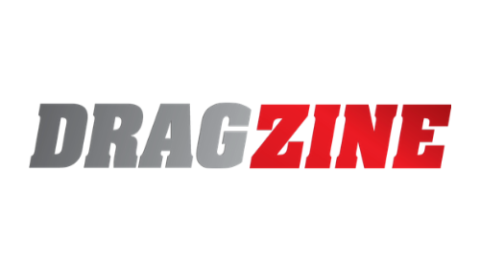 Any experienced racer will tell you that there are some seasons that just challenge you and your team unlike any other, and that’s the exact situation Eric Gustafson has found himself in. The 2020 season has been a mixed bag for Gustafson, but he’s ready to bounce back at the PDRA Mid-Atlantic Atlantic Showdown.