Coast Packing makes it easier to find lard at retail 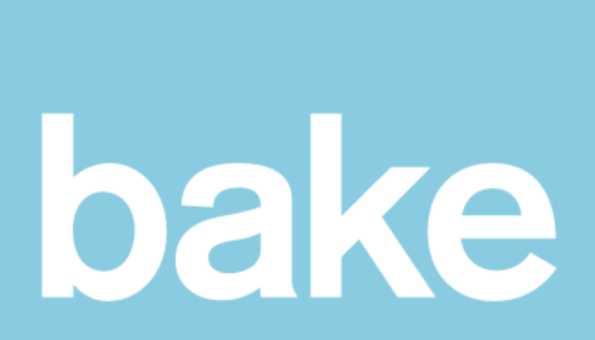 At launch, Coast’s #LardAtRetail map includes some 120 locations and counting. That total reflects local shops and farms more than national chains; most sell lard that is either house-made or branded. Outside of the 10 major urban areas, the list also calls out retailers in places like Los Altos, California; Franklin, Connecticut; Annapolis, Maryland; Austin, Texas; and Alexandria, Virginia.

A service of Coast Packing, #LardAtRetail is part of the lead-up to the March 21 observance of #NationalHealthyFatsDay, an initiative of the Healthy Fats Coalition which coincides with the arrival of spring.

“Lard is traditional, authentic and impossible to duplicate,” says Eric R. Gustafson, Coast Packing chief executive officer. “We all value comfort food, and in that respect, lard consistently delivers. More and more consumers are seeking out food that is made with integrity and respect for culinary traditions.  Trans-fat free animal fats are a big part of authenticity in cooking. In most commercial (and many home) kitchens, lard is a mainstay.”