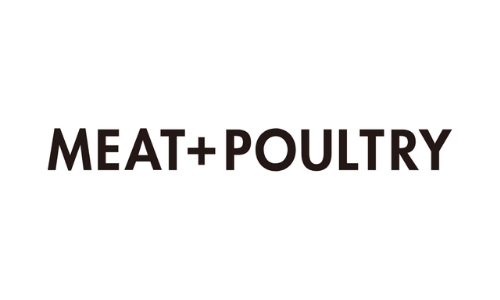 Ronald “Ron” Rieder Gustafson, president of Coast Packing Company (Coast), died at the age of 78 on June 25, surrounded by his family.

Coast was founded by Gustafson’s grandfather, Anton Rieder, in 1922. Gustafson began working at the company at the age of 12 in the summer of 1955. He worked packaging bacon for retail and supermarket customers.

A Los Angeles native, Gustafson earned a Bachelor of Arts degree in Industrial Technology from California State University, Los Angeles, and a secondary teaching credential from the State of California in 1968. After graduation, he was drafted and spent two years in the US Army stationed in US locations and in Germany. He returned to work at his family’s company on Oct. 1, 1970.

In 1974, he married his wife Nadya, and they later had two children, Colleen and Eric. Eric now holds the title of chief executive officer of the company. In 1982, Gustafson earned his MBA from Pepperdine University.

For more than 30 years, Gustafson served the meat processing industry as a director of WSMA and NMA, the predecessor trade associations of the North American Meat Institute (NAMI). He chaired numerous committees, including long-range strategic planning, membership and education. He also helped establish and lead the WSMA/NMA Scholarship Foundation, now the NAMI Scholarship Foundation, and recently served as Emeritus Director. In August 2018, the Scholarship Board of Directors surprised Gustafson by endowing the Ron Gustafson Scholarship in his honor.