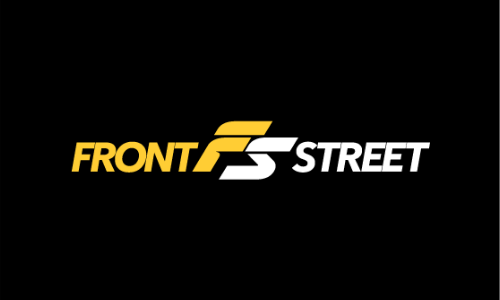 With each call to the lanes, the fans gathered in masses to the bleachers of BMP to watch VP Racing Lubricants Xtreme Pro Mod make a hit. Of the seventeen cars that made battled to make it into the field, one of them was unique in that it was street-legal. These 4,000-plus horsepower behemoths are usually temperamental alcoholics chewing through ethanol.

But Tom Bailey and his engine builder, Steve Morris of Steve Morris Engines have managed to assemble a Pro Mod capable of qualifying in the field, while also retaining the street-going manners to lead the 30-mile True Street cruise over the highways and byways of Florida. Bailey is best known for his multiple victories on Hot Rod Magazine’s Drag Week and 5-second capable Camaro’s performances in that arena, but this weekend he was looking to make an upset of the Pro Mod field. The car relies on SME’s revolutionary SMX engine, which is a 4,500-horsepower-capable twin-turbocharged billet engine that incorporates water jackets into its architecture to ensure the engine stays cool on the torture test that is Drag Week. Bailey’s ride was certainly in the ballpark of being competitive—astonishing in its own right—but he was unable to shake a few mechanical bugs that prevented him from leaving the line in round one. 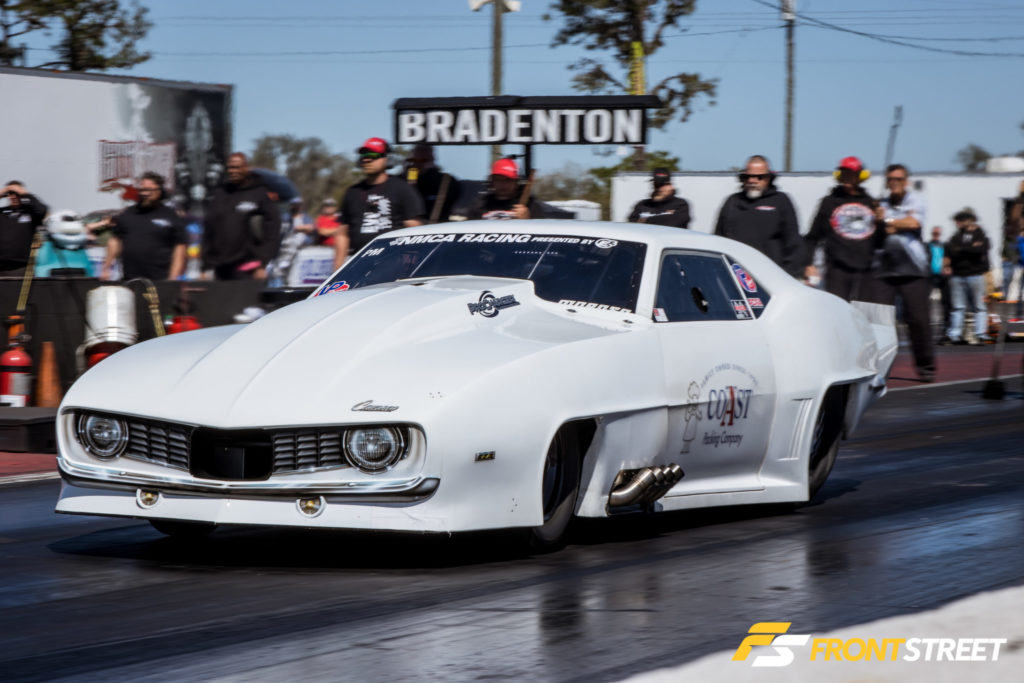