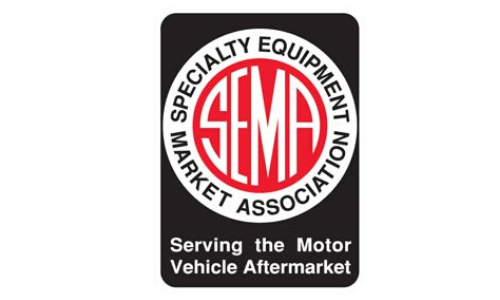 In 2020, Travis Pastrana will share the cockpit of the 47-ft. Miss GEICO Victory catamaran with world champion throttleman Sir Steve Curtis. Together, they will seek to clinch a world championship title during the 2020 World Offshore Championship Series. Pastrana plans to utilize his long-honed skills developed while racing on dirt courses, as he transitions to a liquid track with constantly changing conditions. Class ONE boats will compete in six world-class races during the upcoming season. Stops include events in Cocoa Beach, Florida; St. Pete Beach, Florida; Sarasota, Florida; St. Clair, Michigan; Michigan City, Indiana; and Fort Myers Beach, Florida. Class ONE consists of the fastest race boats in the world. These boats weigh exactly 11,750 lbs. with sealed 1,100 hp twin race engines governed by Mercury Racing to ensure fair competition. All of the teams use the same propeller dimensions. The Miss GEICO Victory catamaran is made of carbon and Kevlar for high performance and can reach top speeds of 160 mph.

VP Racing Lubricants Xtreme Pro Mod: Eric Gustafson in his PTP-tuned Coast Packing Camaro cruised all the way to the final, where he clocked a 3.68 to win over Andrew Handras, who went into a wheelie and was forced to lift to a 4.09 in his Camaro.