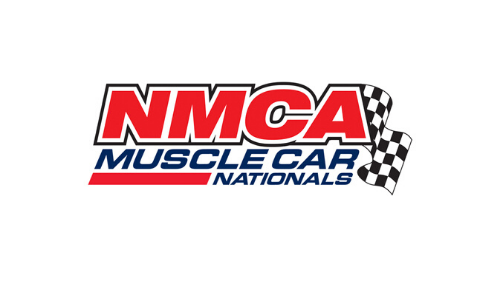 Excitement escalated as the weekend went on, and when it was all said and done, records were set and the winners of the series’ season opener in the Sunshine State celebrated in the Aerospace Components Winner’s Circle.

In VP Racing Lubricants Xtreme Pro Mod, the majority of drivers dished out 3.60s and 3.70s in qualifying, but Eric Gustafson outgunned the group with a 3.67 in his PTP-tuned Coast Packing Camaro to set the pace. The Californian cruised all the way to the final, where he clocked a 3.68 to win over Andrew Handras, who went into a wheelie and was forced to lift to a 4.09 in his Camaro.

Mustang Cobra Jets, COPO Camaros, and Challenger Drag Paks took center stage in Holley EFI Factory Super Cars, and Chris Holbrook’s Mustang Cobra Jet led qualifying with a 7.66. Showing no signs of stopping, the Michigan resident, who owns Holbrook Racing Engines, made it to the final, where he lit the board with a 7.70 to win over Bill Skillman, who was 7.73 in his Mustang Cobra Jet.

There were nitrous purges here, there, and everywhere in ARP Nitrous Pro Street, but through the plumes, Vince Khoury could still be seen clicking off a 4.50 in his Firebird to lead qualifying. He advanced to the final, where he flew to a 4.56 to win over Craig Cerniglia, who clocked a 4.70 in his Chevelle.

Brian Keep blasted to a 4.52 in his commanding Camaro to set the pace in the energetic Edelbrock Xtreme Street, and after setting the class record, he continued his domination all the way to the final round where he secured the win with a consistent 4.54 over Troy Pirez Sr., who was forced to get off the throttle.

Engines revved, roared, and revealed huge horsepower in Dart NA 10.5 presented by Diamond Pistons, and the BES-built Pontiac bullet in John Langer’s Trans Am was among them. It helped him haul to a 7.76 to lead qualifying, but the final round featured Rich Nye and David Theisen. Nye, racing in memory of his brother who recently passed away, won with a 7.88 in his Mustang over Theisen, who trapped an 8.16 in his Firebird.