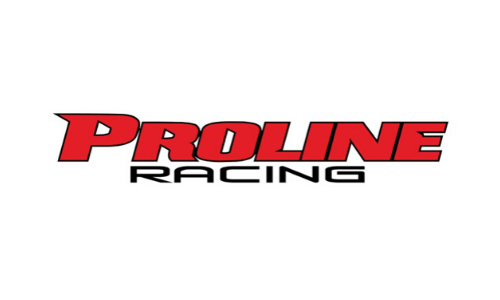 That’s all in one weekend!!

Well, racing has started with all guns blazing. Our Pro Line Racing teams got into the groove this past weekend.  Here are the highlights of two major race events, being the Drag Illustrated World Doorslammer Nationals at Orlando Speed World Dragway and NMCA Muscle Car Mayhem held at Bradenton Motorsports Park!

Bahrain 1 Racing’s Justin Bond – in only his fourth ever contest Pro Mod race, Bond debuted his brand new, Procharged PLR Raised Cam Hemi 1969 Camaro and set a new benchmark for Pro Mod, recording a 5.623 at 253.14 mph. It also qualified him in the No1 spot at the World Doorslammer Nationals at Orlando Speed World Dragway. He put away Steve Matusek and El General going through to the Semi-Finals, where he was eventually beaten by Todd Tutterow. Biehle Motorsport’s Michael Biehle II – at the same event, Biehle continues to impress with his driving skills, taking out Stevie Fast with a marginal win in Round 1 and beat Jason Scruggs, who qualified in 2nd spot, to the finish line in Round 2 earning himself a place in the Semi-Finals.  In the semis, Biehle went down to eventual winner Alex Laughlin but came away pleased with his results. Rudolf Motorsport’s Jeff Rudolf – meanwhile at the NMCA Pro Mod event in Bradenton Motorsports Park, Jeff Rudolf blew the front tire on his twin-turbo PLR Raised Cam Hemi 1969 Camaro SS causing Rudolf to have to pull some pretty spectacular driving skills.  He kept it from rolling onto its lid, but the Camaro suffered some cosmetic injuries that meant they weren’t able to front for Q2.  However, a truckload of people helped out the team so they were able to get back in Q3 and eventually qualified in number 9 spot recording a 3.797 at 215.55mph. Rudolph and team picked up a first round win against Tom Blincoe with a 3.76, but was eventually defeated by Eric Gustafson in a very close race 3.67 to a 3.74, only a .026 margin of victory thanks to Rudolph’s .027 reaction time!