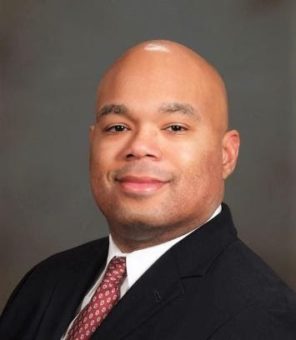 Ferguson’s teams have achieved multiple OSHA VPP Star Safety Awards, Certifications in SQF, BRC, Toyota Lean Manufacturing Systems and Six Sigma – Variability Reductions, among others.  His teams have also been recognized for social engagement with the Special Olympics, Junior Achievement, Scouts of America, Relay for Life and the cities of Lancaster, Pennsylvania and Monett, Missouri.

Ferguson was born in St. Louis, Missouri and attended the University of Missouri, Columbia, where he holds degrees in both Electrical and Computer Engineering.  He earned an MBA from Webster University in St. Louis, and is a certified Six Sigma – Green Belt.  In 2018, he graduated from the Negotiations program at Harvard University and is currently a board member of the Vernon, California Chamber of Commerce.

Ferguson is married and has two children, Chavis III and Janessa.  Away from work, he enjoys road and mountain biking, working out, traveling, movies, and the occasional round of golf.