Hand-Made Tortillas You Can Make at Home 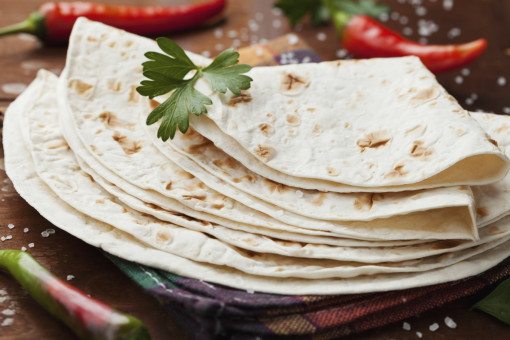 Buy tortillas? If you want restaurant-caliber tacos, then you should really consider making your own tortillas. It is not as difficult as you might think, and the quality is absolutely worth it. It is only in the last generation or two that industrially-produced tortillas have replaced tortillas hecho a mano (hand made) that grandmothers in the Southwest use to make on a daily basis.

I love the flavor and texture of a good soft flour tortilla taco, personally. But one can readily make both flour and corn tortillas at home.

Note: There are only four ingredients in this recipe, so quality matters. You can substitute shortening for lard, but lard is traditional, and flavor matters.