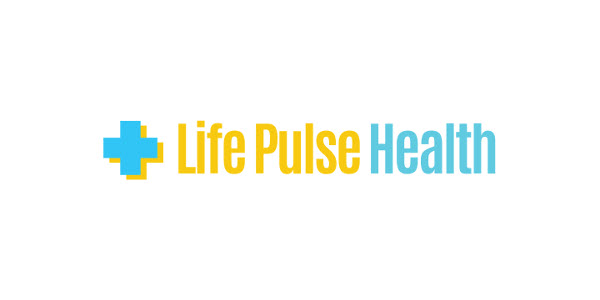 At issue is openness to – and consumption of – animal fats. In its third iteration, a new consumer survey from Coast Packing Company and Ipsos Research indicates that Americans 35 and up are more receptive to including animal fats in their diet than they were a year, or two years, ago — and are acting accordingly.

A similar relative shift in consumption is occurring among the two older age segments: 35-54 year-olds moved up from 9 percent to 11 percent, and respondents age 55+, from 1 percent to 3 percent, marking an increase in animal fat consumption. Among millennials, consumption increased by 13 percent. Mirroring the data on attitudes, consumption by men increased 12 percent vs. 6 percent for women.

“Our latest results show that animal fats are gaining greater acceptance among older Americans,” said Eric R. Gustafson, CEO, Coast Packing. “We’re gratified that there’s more mainstream openness to, and stated consumption of, animal fats by those over 35 since the last time Coast and Ipsos posed these questions. Clearly, healthy animal fats like lard and beef tallow are back, affirming that past surveys were not an aberration.”