According to a Recent Study/Survey … Mid-January 2018 Edition 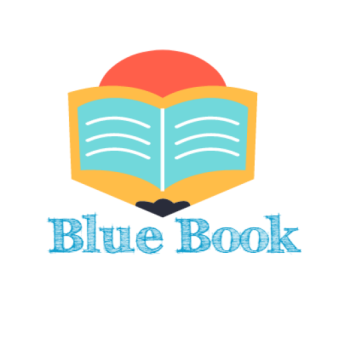 In its third iteration, a new consumer survey from Coast Packing Company and Ipsos Research indicates that Americans 35 and up are more receptive to including animal fats in their diet than they were a year, or two years, ago — and are acting accordingly.

A similar relative shift in consumption is occurring among the two older age segments: 35-54 year-olds moved up from 9 percent to 11 percent, and respondents age 55+, from 1 percent to 3 percent, marking an increase in animal fat consumption.  Among millennials, consumption increased by 13 percent.  Mirroring the data on attitudes, consumption by men increased 12 percent vs. 6 percent for women.

As in the original baseline study – conducted in November 2015 – this new survey of 1,000 adults examined how attitudes about animal fats in the American diet have changed in recent years, and how consumption patterns may be changing as well.  Respondents were asked whether they were more or less open to animal fats, and whether those views extended to actual behavior.  Coast Packing is the number one supplier of animal fat shortenings in the Western United States.

“Our latest results show that animal fats are gaining greater acceptance among older Americans,” said Eric R. Gustafson, CEO, Coast Packing.  “We’re gratified that there’s more mainstream openness to, and stated consumption of, animal fats by those over 35 since the last time Coast and Ipsos posed these questions.  Clearly, healthy animal fats like lard and beef tallow are back, affirming that past surveys were not an aberration.”

As 2018 trend forecasts hit the headlines, foodies appear to agree. “It seems Deep Fried is making a big come back for 2018,” says Fine Dining Lovers in its report, “12 Food Industry Trends for 2018” “Deep fried squash, deep fried and battered eggs, deep fried tempura pizza — we’ve eaten all this in 2017. The deep fried trend seems like it’s here to stay. There’s also a new appreciation for really good deep fried chicken, perhaps pushed by the likes of David Chang who has been smearing caviar on his fried chicken sandwiches for a while now.”