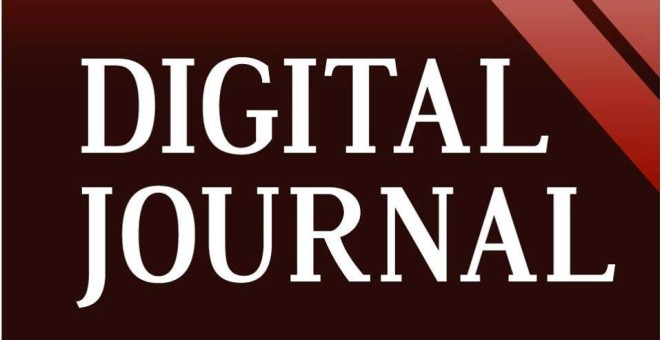 Tradition is trendy, so in 2018, look for the heritage cooking fats pork lard and beef tallow to accelerate their comeback in both restaurants and home kitchens – so says Ernest Miller, Corporate Chef for Coast Packing Company, the West’s largest supplier of healthy animal fat shortenings.

According to Miller, a number of larger trends are coming together to make natural animal fats the next hot ingredient:

After decades of low-fat propaganda, consumers are returning to full fat products without reservation.  Said Miller: “Whether it is whole fat dairy, butter, avocado, lard or beef tallow, diners are not seeking low-fat options. If anything, consumers are turning away from sugary dishes in favor of more fat.  In particular, millennials, who were not nearly as indoctrinated in fear of fat as Gen X and Baby Boomers, aren’t deterred by natural, healthy fats. And even the older generations are far more accepting than they were a decade ago.”

The low-fat diet trend that started in the 1980s has been an abysmal failure, Miller said, noting that even the USDA has backed away from its recommendations. The latest research and medical reports, whether the recent PURE study or such popular works as the bestselling Big Fat Surprise by Nina Teicholz, have debunked the misconception that animal fats cause heart disease.  Indeed, the fastest growing, most popular diets (Paleo, Keto, LCHF, Atkins) emphasize fat as preferable to carbohydrates. “People are realizing that eating fat doesn’t make you fat (or harm your heart),” he said.  “The trend away from fearing fat and in favor of protein is clear.  And that’s without even addressing some of the growing concerns over carcinogens in polyunsaturated industrial seed oils currently being used by most quick-service restaurants.”

The green/environmental trend is here to stay.  “As it turns out, beef tallow is the most sustainable frying fat the majority of restaurants could use,” Miller said.  Most serve beef and/or pork, but just 40 percent of a cow at slaughter makes it to the plate.  Approximately 12 percent of that cow is fat trim, which is what is turned into tallow. “If you’re serving all this great meat and not cooking your French fries with beef tallow, you’re letting a significant amount of the animal go to waste,” Miller noted.  “Why grow acres of soybeans and rapeseed when you’re going to be making fat trim anyway?” Furthermore, the extended fry life of beef tallow means less oil used and thus, less waste.  And because tallow comes in cardboard cubes instead of plastic containers, far less plastic packaging is created.

o   Natural.  Animal fats were around long before artificial substitutes were invented.

How many times have you’ve heard that McDonald’s French fries simply aren’t as good as they once were because they are no longer fried in beef tallow? There’s a reason for this. Test after test proves that beef tallow French fries simply taste better. Tallow fries are less greasy, crisper, and have that amazing umami that simply makes everything taste like a turbo charged version of itself.  Your grandmother kept a coffee can full of drippings next to the stove. That’s why her pancakes and biscuits always tasted so good.  And everyone knows, the best pie crusts are made with lard.