Sweet or Savory: Coast Packing’s Lard Lovers Recipe Contest Is On a Quest for Maximum Flavor 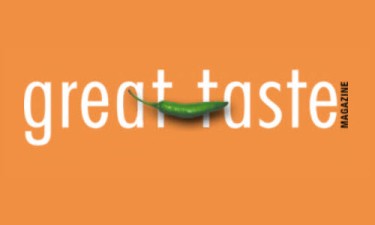 Lard Lover Recipe Contest: You’ve got a little under a month to dig out that amazing family recipe – you know, the one that uses lard so creatively that it’s been handed down through the generations – and submit it to Coast Packing Company’s first-ever #LardLovers Recipe Contest.

Coast Packing, the West’s largest supplier of healthy animal fat shortenings, knows (as do so many home cooks) that lard is what makes dishes from pie crusts to breads and cookies, from fried chicken to tamales, fantastically flavorful.

Contest entries will be accepted online through midnight Friday, November 3.  To enter, contestants can use the online form.  Alternatively, entries can be submitted via Facebook.

“Lard is the one ingredient that never fails to speak ‘flavor,’ even as it brings out the best in everything it touches,” said Ernest Miller, Coast’s Corporate Chef.  “Lard is traditional, authentic and true to its roots and culture. There’s a reason certain ingredients are traditional — they provide better taste and quality than the non-traditional alternatives.”