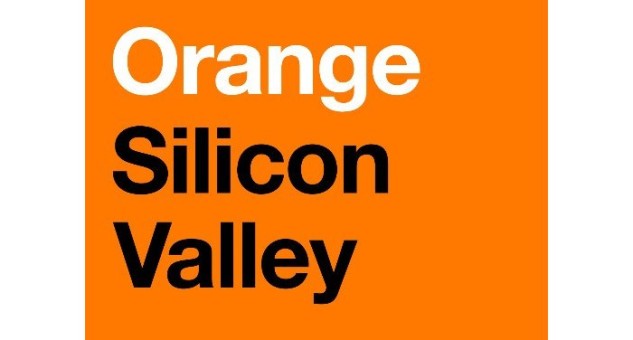 Throughout the world’s food system, traceability has become a lightning rod for conversations and business activity in recent years. Drivers include consumer demand, new regulatory requirements, and increasing supply-chain efficiency, all of which play key roles easing and growing business operations.

Definitions for traceability goals and obstacles along the path to realizing those goals, however, vary by stakeholder. Over the course of our four-part look at traceability challenges for consumers, the global supply chain, brands, and entrepreneurs, we will explore how these obstacles vary. In order to get closer to a larger solution, unique needs for each of those crucial parts of the food system must be met.

Our interest in traceability comes from the fact that it is a key leverage point for a more sustainable food system. As our knowledge builds around the practices and product attributes that serve to sustainably feed the world’s growing population, the ability to track and trace information associated with food products and their ingredients is critical.

We set out to tell this story by asking a few key questions: First, what’s driving the adoption of traceability practices? Next, what are the pain points that actors throughout the food system face in implementing those practices? And third, how can entrepreneurs respond to market-driven traceability demands?

Our journey took us through the supply chain from growers to distributors,and to retailers and restaurants. We looked across a range of sectors, from seafood to produce to processed foods. In doing so, we talked to stakeholders in the private sector, public sector and NGO’s.

We conducted more than 25 in-depth interviews over a three-month period during the late summer and fall of 2016, identifying and assessing a diverse array of perspectives.

As the food industry looks for solutions, it faces hurdles throughout the supply chain and across borders that it will have to face. We will get deeper into where those hurdles appear in later posts, but our first look heads to the store shelves and labels that often provide consumers with their primary portal for understanding from where their food originates.

Consumer expectations are where the problems start.

Consumers sit at the center of the food system, and their expectations about food are changing. They want to know which ingredients are in the food products they purchase and from where those ingredients come. They increasingly weigh the impact to our health of the foods they consume, whether that means opting for less sugar and salt, replacing gluten-laden choices with gluten-free alternatives, or simply choosing whole grain and no-carbs items at the checkout counter.

Convenience, price, and taste, which have traditionally dominated consumer decision-making have lost ground to factors including health and wellness, safety, social impact, and experience, according to a 2015 survey of U.S. consumers by Deloitte. Deloitte found that not only are these insurgent concerns dominating choices for just over half of consumers; transparency appeared to be an over-arching concern that was shared across the board.

Increasingly, consumers are caring more and more about the production methods used to grow and produce food: Does it contain GMOs? Was it grown using pesticides? Were antibiotics used? Is it organic? Is it Fair Trade? What were the working conditions for laborers?

These desires aren’t merely general aspirations; they have measurable quantities and volumes associated with them, and those metrics translate into demand for precision.

“Consumers value precision, not just accuracy,” ShopWell CEO and founder Elliot Grant told us in an interview. “The restaurant may be able to accurately tell you that your hamburger is made from the parts of 500 different cows, but that’s not precise.”

Grant previously founded and served as the CEO for the traceability tracking company HarvestMark, which went on to become an industry standard for traceability metrics in produce.

The metrics that inform traceability standards may include numbers of cows and names of farms. And being able to express those metrics in precise terms can reinforce authenticity with the consumers who read them.

Every product has its own story and metrics, though. And that story can be told in different ways. Some consumers want to know how many miles their food traveled and are willing to pay more when those distances are shortened. Many consumers also want not just accurate information about our food, but precise information. That may mean more than the country of origin, including the region and sometimes even the farm.

The Problems With Expectations and Labels

Walking through the aisles of a typical American grocery store, shoppers must sort through anywhere from 15,000 to 60,000 products, which retailers refer to as stock keeping units (SKUs), according to the Food Marketing Institute. For perspective, the average number of SKUs in a U.S. grocery store in 1975 was just 8,948.

The proliferation of choices has been good for some reasons; in some cases it has opened the doors for diversity and opportunities for innovation. At the same time, it has meant that consumer attention is fragmented. And that fragmentation is only in part due to SKU counts.

Brands have responded to changing consumer tastes, but competition on shelves, and the need to differentiate SKUs has produced a glut of confusing and unregulated marketing terms: all natural, healthy, artisanal, multigrain, free-range, and cage-free; the list goes on. Most of these terms lack firm legal and dependable standards to back them up.

The hollow nature of those terms has in turn led many consumer to question whether or not they can trust food labels.

In fact, only half of Americans understand the content of their food labels — and less than one-third believe them — according to a June 2016 consumer survey from Coast Packing Company and Ipsos Research.