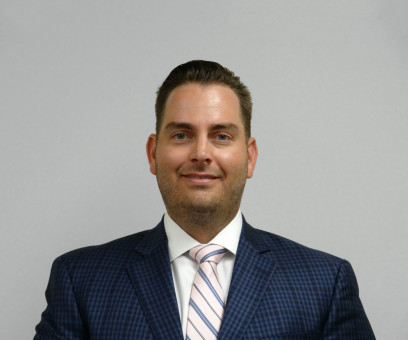 VERNON, Calif. (May 17, 2016) – Eric R. Gustafson – CEO, Coast Packing Company, the largest producer of animal fat shortenings in the Western U.S. — and an advocate of healthy animal fats in the American diet, will appear on Ric Franzi’s popular “Critical Mass for Business” show, airing at 4 p.m. on Tuesday, May 24, at www.OCTalkRadio.net.  The interview will also be available as a podcast and will be posted to the program’s YouTube channel.

Franzi is in his sixth year of interviewing CEOs and business owners in the Orange County business community.  His “Critical Mass Radio Show,” can be heard live on www.OCTalkRadio.net from 4 pm to 5 pm PT every Tuesday afternoon.  The show features CEOs running successful middle market firms who share their experiences for their benefit of the listening audience.

“It’s important to recognize first and foremost the natural makeup of both lard and beef tallow,” Gustafson said of Coast Packing’s mainstay products.  “Neither contains the artificial trans fats you find in hydrogenated shortenings, and animal fats are not subjected to chemical catalysts.  Neither are any harmful chemicals produced as a result of processing.  We believe strongly that these products are best when minimally processed, which is consistent with the whole movement in food and cooking right now.  In addition, the polyunsaturates in lard and tallow are also higher than in other shortenings and oils, so there are real health benefits in their use.”

Gustafson is the fourth generation in his family to own and operate Coast Packing.  He is responsible for the company’s strategic direction and vision, and manages overall operations.  Prior to being named CEO, he served as Vice President of Operations and has been a member of Coast’s Board of Directors since 2009.   In addition to his responsibilities as CEO of Coast, Gustafson serves on the Board of Directors and Executive Board of the North American Meat Institute (NAMI).  He currently co-chairs NAMI’s Labor and Employment Committee and is co-founder of NAMI’s Family Business Task Force.  In addition, he serves on the Board of Directors and Advisory Board for the Institute of Shortenings and Edible Oils (ISEO).

Franzi is one of the nation’s foremost experts on CEO Peer Groups® and his work has been featured in national media such as Inc.com, CNBC, American Express Open Forum, and the local publications OC Register and OC Business Journal. He is the author of the landmark book Critical Mass: The 10 Explosive Powers of CEO Peer Groups, the first ever book written about the value of CEO Peer Groups®, as well as his follow-up book, The Power of CEO Guiding Principles, now in its third release. Franzi is a sought-after keynote speaker for middle market companies, and is a member of the National Center for Employee Ownership, the Los Angeles Press Club, and the Orange County Press Club.