Why Experts Now Think You Should Eat More Fat 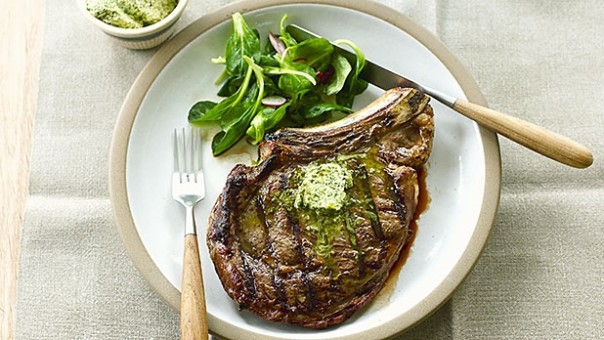 For more than half a century, the conventional wisdom among nutritionists and public health officials was that fat is dietary enemy number one – the leading cause of obesity and heart disease.

It appears the wisdom was off. And not just off. Almost entirely backward.

According to a new study from the National Institutes of Health, a diet that reduces carbohydrates in favor of fat – including the saturated fat in meat and butter – improves nearly every health measurement, from reducing our waistlines to keeping our arteries clear, more than the low-fat diets that have been recommended for generations. “The medical establishment got it wrong,” says cardiologist Dennis Goodman, director of Integrative Medicine at New York Medical Associates. “The belief system didn’t pan out.”

It’s not the conclusion you would expect given the NIH study’s parameters. Lead researcher Lydia Bazanno, of the Tulane University School of Public Health, pitted this high-fat, low-carb diet against a fat-restricted regimen prescribed by the National Cholesterol Education Program. “We told both groups to get carbs from green, leafy vegetables, because those are high in nutrients and fiber to keep you sated,” says Bazanno. “We also told everyone to stay away from trans fats.” The fat-restricted group continued to eat carbs, including bread and cereals, while keeping saturated fat – common in animal products – below 7 percent of total calories. By contrast, the high-fat group cut carbs in half and did not avoid butter, meat, and cheese. Most important, both groups ate as much as they wanted – no calorie counting, no going hungry.