Fat in the Future 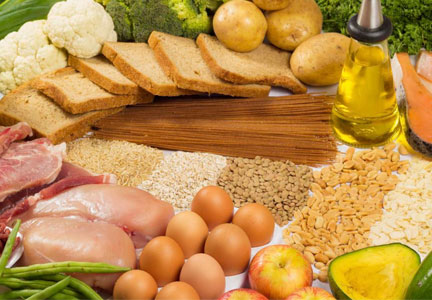 Global fat consumption will account for 31 percent of calorie intake by 2030, up from 26 percent currently, but that may not be a negative health forecast, according to a report issued Sept. 17 by the Credit Suisse Research Institute.

The report did not have negative views of saturated fat and cholesterol.

The report forecast saturated fat should account for 13 percent of calorie intake by 2030, up from 9 percent now. The American Heart Association advises people that less than 7 percent of their daily calories should come from saturated fat, but the Credit Suisse report disagreed with that recommendation.

“Based on medical and our own research, we can conclude that the intake of saturated fat (butter, palm and coconut oil, and lard) poses no risk to our health and particularly to the heart,” the report said.

Butter consumption is growing globally at a rate of 2 percent to 4 percent annually, according to the report, and red meat consumption should grow 23 percent over the next 15 years.